The Fish That is Fed

Life is not a bed of roses, no one can deny that. It is a very materialistic world now, that sometimes people are divided between the haves and the havenots.

I went to Singapore last week, with a hope that I could enjoy myself there. Instead, I had to follow a group for visits to mosque around there. The committee of the mosques explained that they did not get any direct funding from the government. What they got were money from Mosque Building Fund (MBF) and discounts in buying plots of lands for their mosque. MBF is a fund where Muslims in Singapore would have their salary to be deducted and put into the fund. The minimum is 5 Dollar while others can opt for more. This is the fund that is used to buy the lands, build the mosque and for the upkeeps of the mosque. While some mosques received fundings from MBF, there are also those that do not receive them. What these mosques did was they organized programmes, such as selling food and selling items that have been donated to the mosque. What impresses me the most, for them, mosques are more than a place for you to pray five times a day. For them, it is a community centre, where it is not limited to praying only. They have programmes where they engage the community and the youths in liking the mosques. They worked for it as they know that if they do not work for it, then no one else will. In the midst of that monetary hardships, they persevered and did not whine hoping for assistance from the government. Of course, as the minorities, they had to compromise such as they cant use the loudspeakers for azan but they did not see that as a problem as everyone knows that they can still listen to the azan in the radio. These are the examples where you have to persevere and not let the problems to get you down.

While the Singaporean Malays persevered, Malaysian Malays prefer to wait for everything to come to them. Very well known for being lazy, all the fundings should come from the government, that is what the Malays have always thought. Thus, they did not actually work for the fundings, they just have to apply, contact some YBs and they will get the fundings. Not only that the mosques are used for praying only, sometimes the main purpose that they are actually built are for tourism. Yes, we can show to the people that we have alot of mosques, but who actually use them? Maybe what should be done is we have something similar like MBF, so that the Muslims here actually feel some sense of entitlement to the mosques because they actually contributed their money to the mosques. Maybe only then, we will work hard with what we have and not being ignorant just because we already have our day jobs and we can put food on our table. 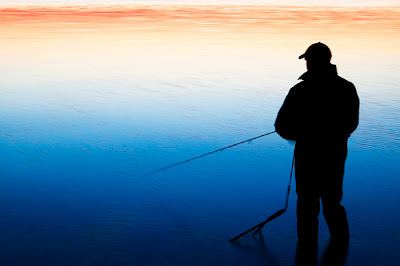